If the above quote is accurate, then there is a great future in store for my 18-month old granddaughter. Not only did she dominate the dinner tables, she dominated the entire week.

We traveled to London last summer as a little party of five.  My daughter, her husband, my wife and I and the aforementioned future president, queen, emperor, or dictator.

After a much later arrival to Heathrow than we anticipated, we found our flat in Kings Cross and headed to Islington for a very-English meal of fish and chips and mushy peas.  We dined at The Angel.  It was a very good start to the trip.  But we were so exhausted. This was it for the night.  We went to bed before dark.

Our first full day began with a tube ride to Buckingham Palace to see the queen…well, her quaint residence anyway. 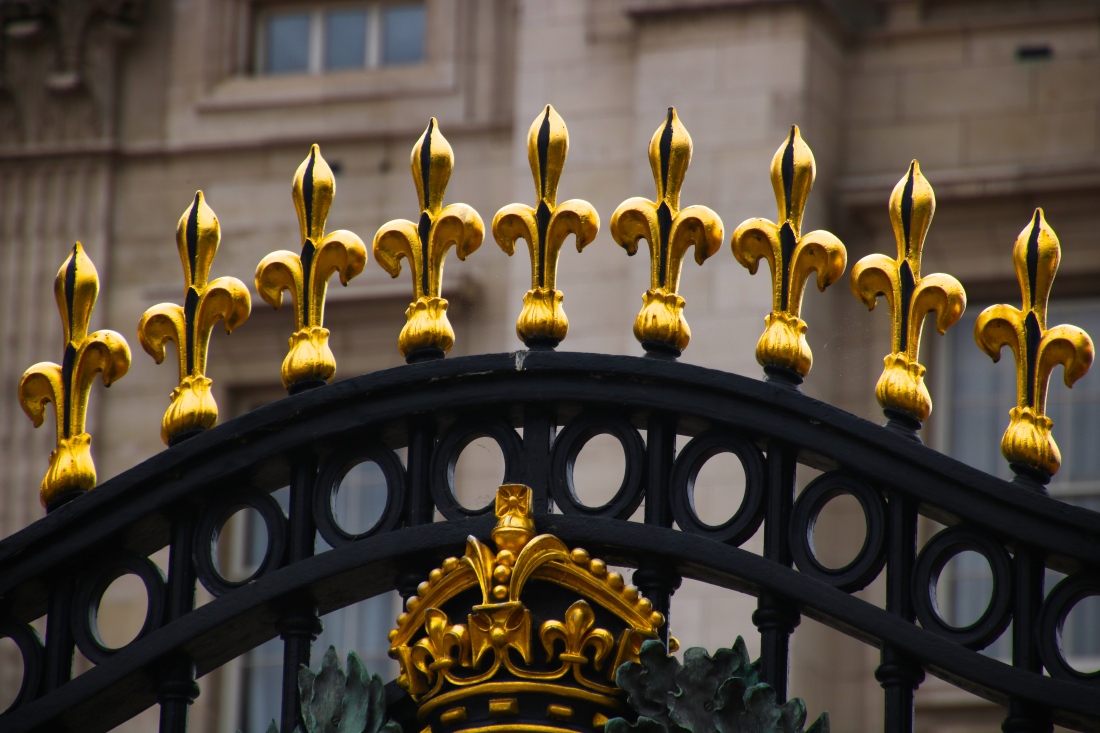 The front gates of Buckingham Palace was as close as we got.

Obligatory photo of granddaughter, begging for an audience.

This became our mantra in London and pretty much for the rest of our living days.

We found The Phoenix Victoria for a traditional Sunday afternoon dinner.

I see why it is traditional.  The Phoenix served a great Sunday dinner.

The patio of The Phoenix.

The London Eye, as seen on our walk along the Thames River. 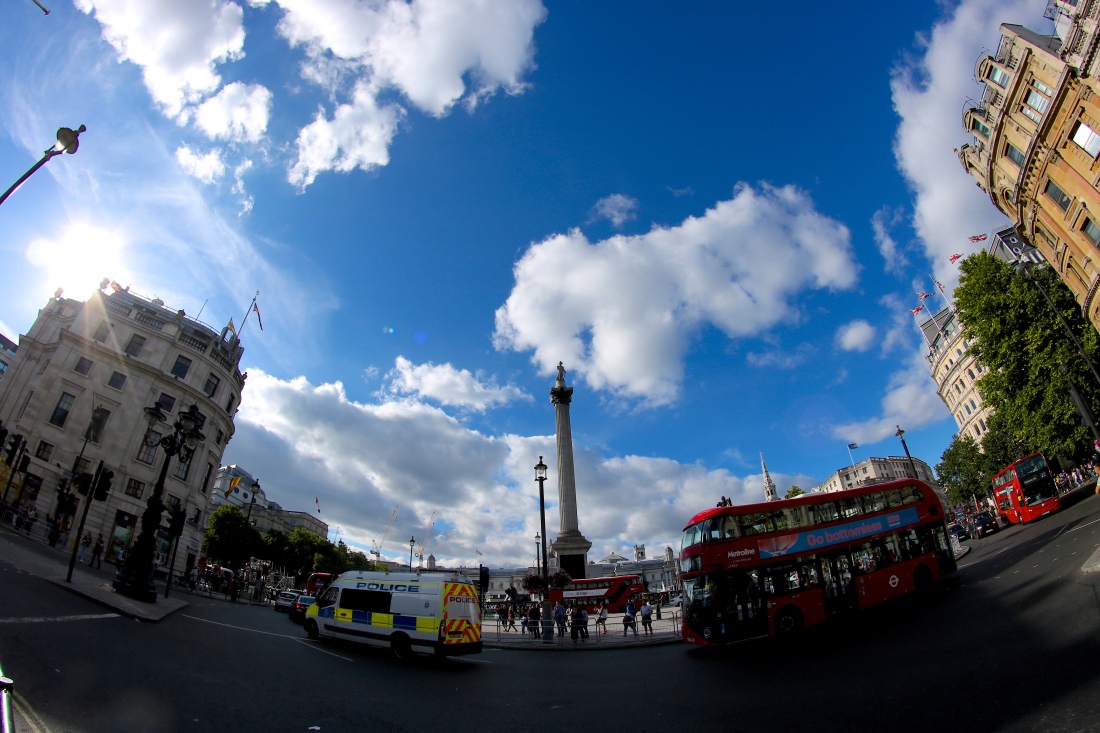 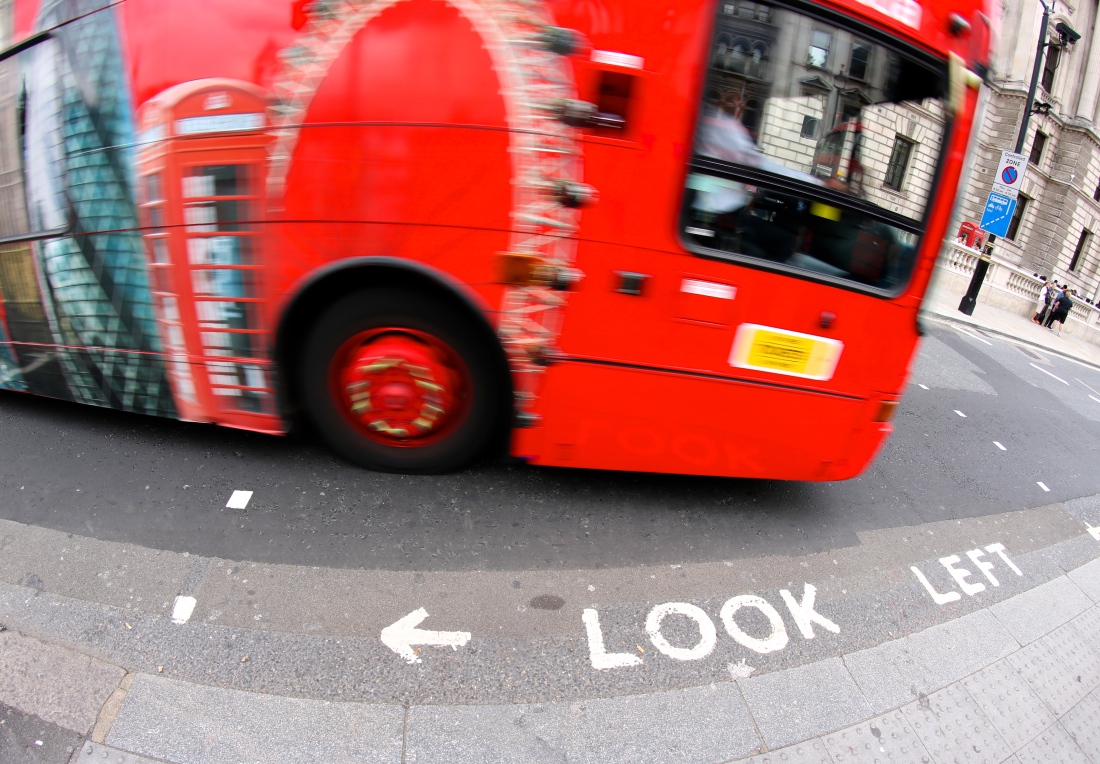 This is the smartest tourist tip.  It’s not just the accent that makes them seem smart. 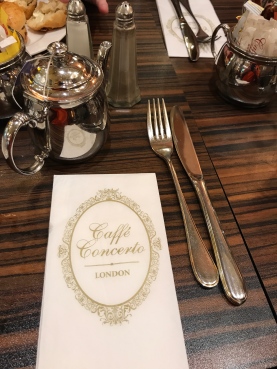 My first English tea at the Caffe’ Concerto.  Why didn’t that tradition start in America?