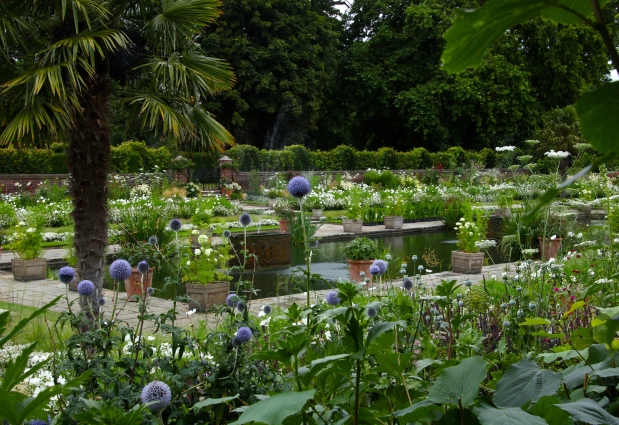 Goodbye England’s Rose, may you ever grow in our hearts.—Elton John

It his hard for me to think of London or England without thinking about Princess Diana.  I never kept up with the royals, but Diana was different.  I really admired her and the good things she brought to humanity. Most of this day was about Diana.

We got a late start to our day, we were traveling with a 15-month old.  Need I say more.  However she was really good, the entire trip.  Today started with a walk to Caravan for breakfast.  It was a cool morning, but we were able to eat outside by the large shallow fountain. We had scones and coffee.  All were delicious.

We rode the bus to Harrod’s.  Due to my officinophobia, I declined to participate.  Yes, this is a true condition, a fear of shopping, and it explains a lot of my psyche. So I did not darken the doors of Harrod’s.  Instead I took my granddaughter and headed for the natural history museum.

We met up for lunch at the Victoria and Albert Museum.  We dined in the garden cafe.  I had read where if you eat in one of the museums of London, the V and A is the best.  I didn’t eat at any of the other museums, so I have nothing to compare it with, but the garden cafe was very enjoyable and the food was delicious.  There were many choices here and it was difficult to decide.

The rest of the day was devoted to Diana.  We walked over to Kensington Palace.  Rory and I stayed outside and played around the huge pond and watched the ducks and geese.  My wife and daughter explored the Princess Diana clothing exhibit.  We all went through the beautiful Princess Diana white garden.  They took Rory over to the Princess Diana playground and I had a relaxing glass of white wine at the courtyard outside the palace.

Our son-in-law met us at the playground and after a while we headed back to the King’s Cross area to have our supper at Iberia Restaurant. This is a restaurant that specializes in Georgian food… so I had a Russian dish, my first bowl of borscht.  I love beets and I can’t believe I never have eaten borscht.  This was very good.

The perfect borscht is what life should be, but never is.—Aleksandar Hemon

We shared a Georgian specialty of flat bread stuffed with cheese.  This was so good.

There are so many international restaurants on Caledonian Road in the Kings Cross area of London. If all the world leaders would just walk up and down this road together sharing meals, the Miss America contestants would not have to worry about solving the world peace problem. 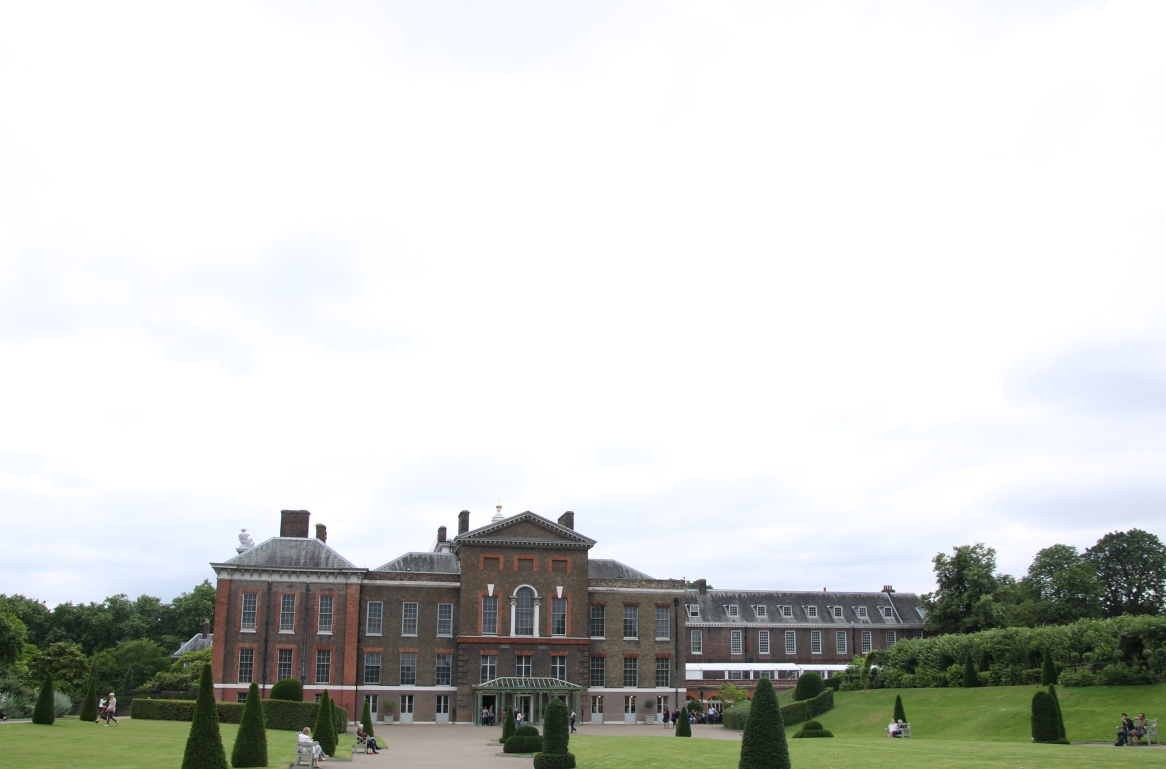 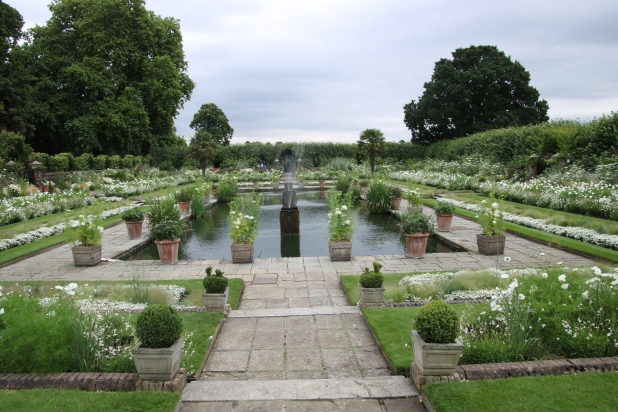 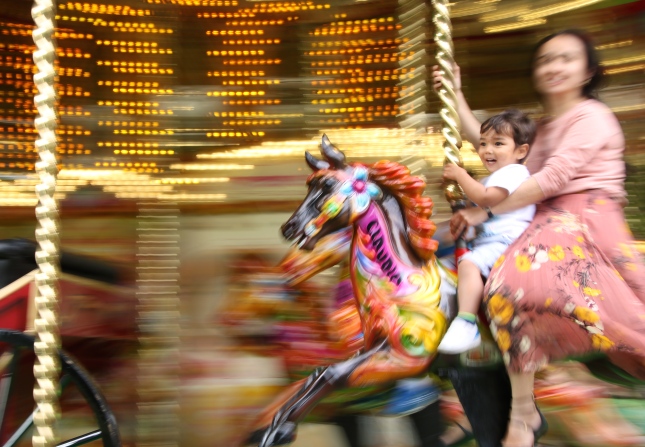