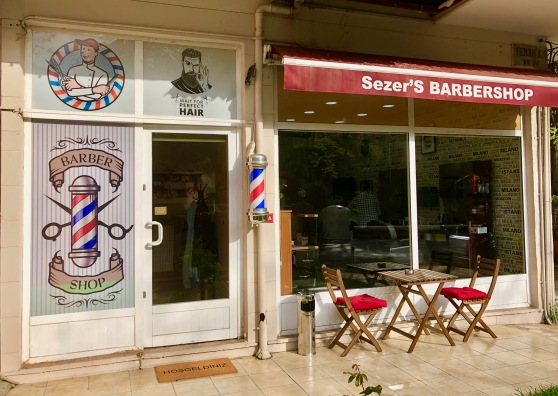 Even though you know a thousand things, ask the man who knows one.—Turkish proverb

One of my favorite experiences in Istanbul was going to Sezer’s Barber Shop.

Sezer’s Barber Shop is in Kadikoy, a large borough of Istanbul on the Asian side.  I was staying with my son and his family in the area.  He likes Sezer and wanted me to meet him.  Sezer has helped my son with his Turkish.  Sezer was one of the few folks in Kadikoy I found that spoke impeccable English. Because of this we were able to converse all during my visit to his barber shop.

I think, while traveling, if you can find one person who is native to that country and engage in conversation about their life and culture, you have enhanced your trip tremendously.

Pardon me as I pontificate, but we Americans tend to be burdensome when we travel.  I’m sure you aren’t one of these Americans.  But as a whole, we seem to want things the way we get them in America.  If that is the case why travel outside of America?

Sezer and I were able to ask each other about the other’s country.  He was intrigued by America and curious as to what we Americans thought about his fellow Turks.  Turks love to engage about politics and from what I could surmise, probably handle their differences better than Americans at the moment. 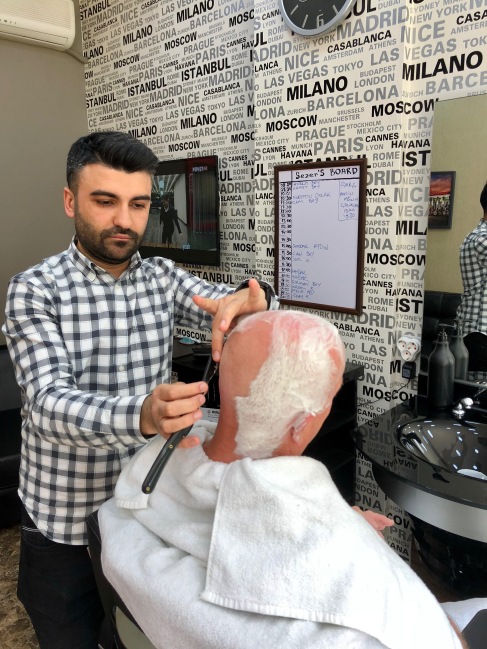 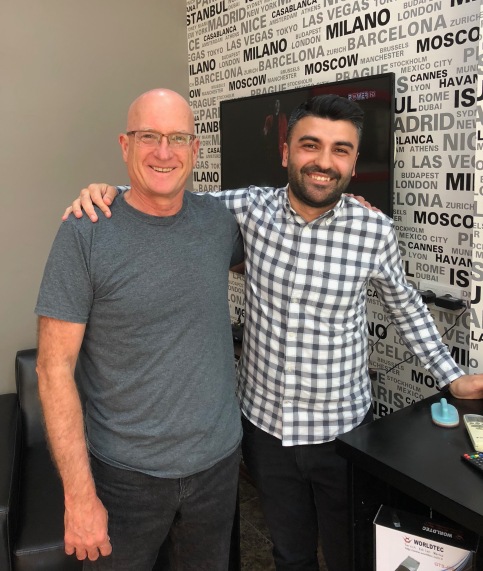 This was the first head shave I have ever received by a professional barber and I was glad Sezer was the one to perform this task.  As you can see, he did a magnificent job but could only work with the subject at hand.  After my shave, he offered us Turkish coffee or chai tea.  This is customary in his shop, part of his service.  My son and I opted for the coffee since I had been drinking chai tea the entire time in Istanbul.  I was also curious about making Turkish coffee.  He could be a barista, the coffee was very good.

My experience at Sezer’s Barber Shop was very comforting.  His hospitality was refreshing. Two people from different backgrounds and countries were able to enjoy each other’s company and that made my trip memorable.

If you need a shave or a haircut in Kadikoy, see Sezer.  He will treat you right.